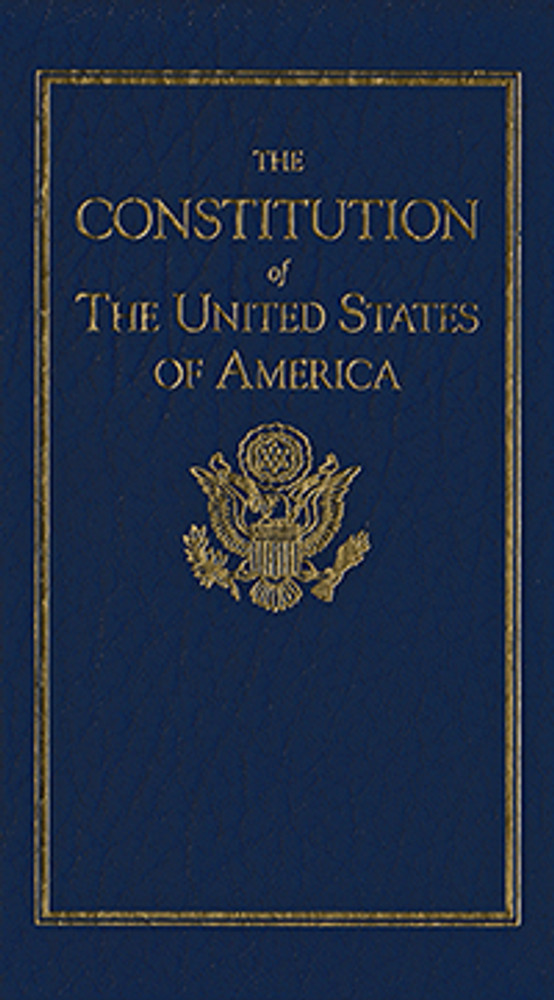 There are no reviews yet.

Applewood Books - The Declaration of Independence